The Special Guests for January: 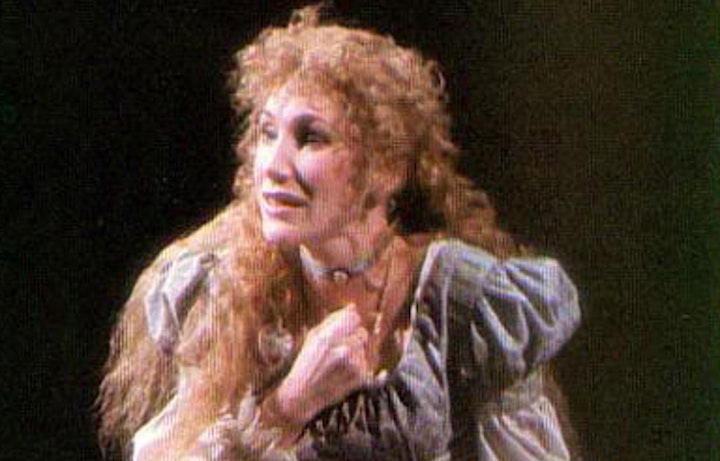 With a multifaceted career as actress and singer, Randy Graff has made her home on Broadway & Off Broadway stages, regional theater and concert halls from coast to coast as well as in film and television. Along the way she has received the coveted Tony and Drama Desk Awards for her role in City of Angels, as well as an Outer Critics, Drama Desk and Tony Award Nomination for her work in A Class Act. Ms. Graff had the distinction of creating the role of Fantine in the original Broadway production of Les Miserables for which she received a Helen Hayes Award nomination. Her work for playwright Neil Simon includes Laughter on the 23rd Floor opposite Nathan Lane and Hotel Suite for the prestigious Roundabout Theater Company. Other Broadway starring roles include Falsettos, High Society and sharing the stage with Carol Burnett in Moon Over Buffalo. She co-starred with Alfred Molina in the 2004 revival of Fiddler on the Roof and received a Best Actress Drama League Nomination and Outer Critics Circle Nomination. 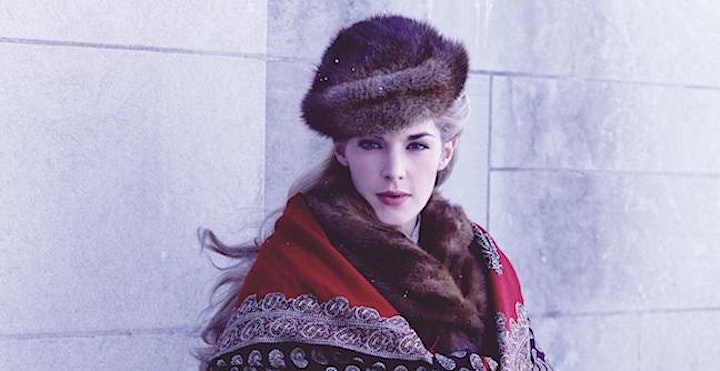 Kelli Barrett has been seen on Broadway in Gettin’ The Band Back Together, Doctor Zhivago, Wicked, The Royal Family and Baby It’s You!. Off-Broadway credits include Rock of Ages and On Your Toes at Encores! while highlights of regional credits include Goodspeed’s Deathless and Bay Street’s acclaimed production of My Fair Lady. Barrett has been seen on the big and little screen in Emma, Confessions of a Shopaholic, Mr. Popper’s Penguins, Blue Bloods, Chicago Fire, NCIS, Law & Order:SVU, Person of Interest, Ugly Betty, and The Good Wife to name just a few. 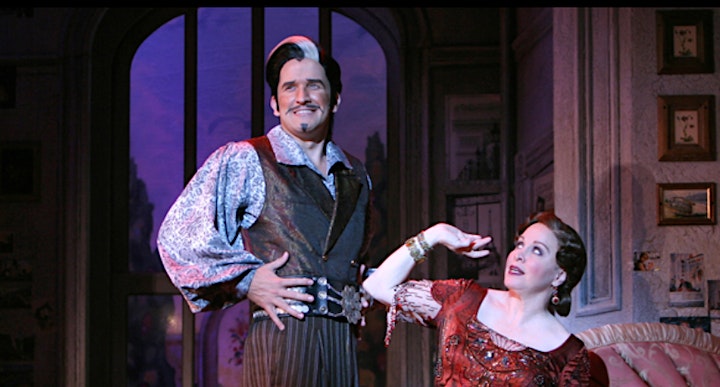 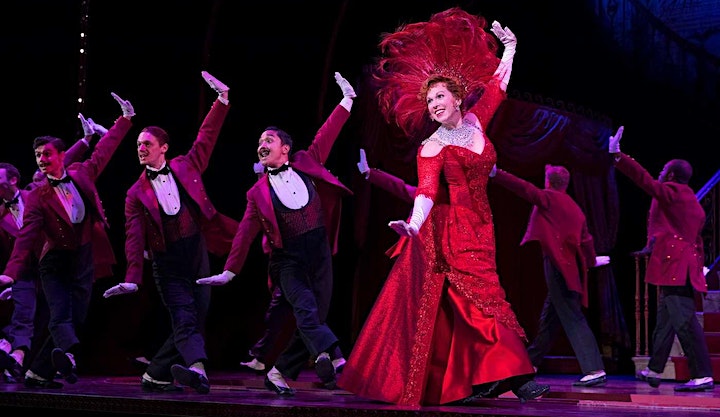 Your ticket purchase helps support not only this program, but also our special guests – theater professionals – who are mostly or completely out of work.

Give-Us-A-Try Tickets: $15/Single visit. Check us out by giving our first visit a try. Single tickets are not available to subsequent visits; unfortunately, single tickets cannot be credited toward series purchase.

Tickets: All tickets are 1) are per device, not per person, on Zoom, and 2) are non-refundable & non-exchangeable.